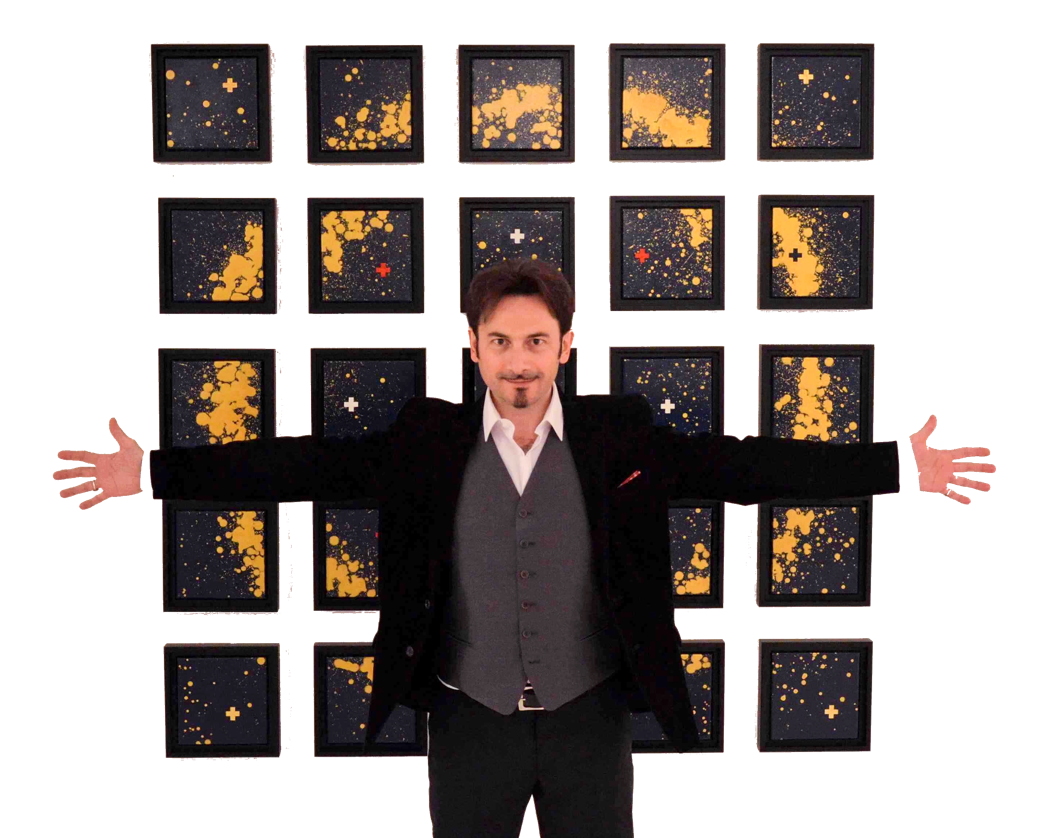 EVERY YEAR: one new project, one new mosaic, one new association to support! 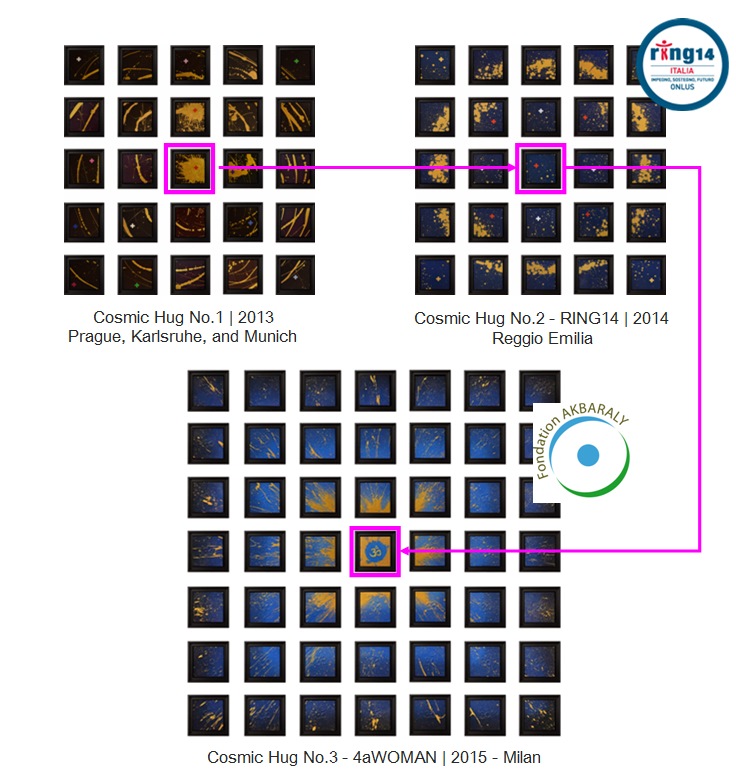 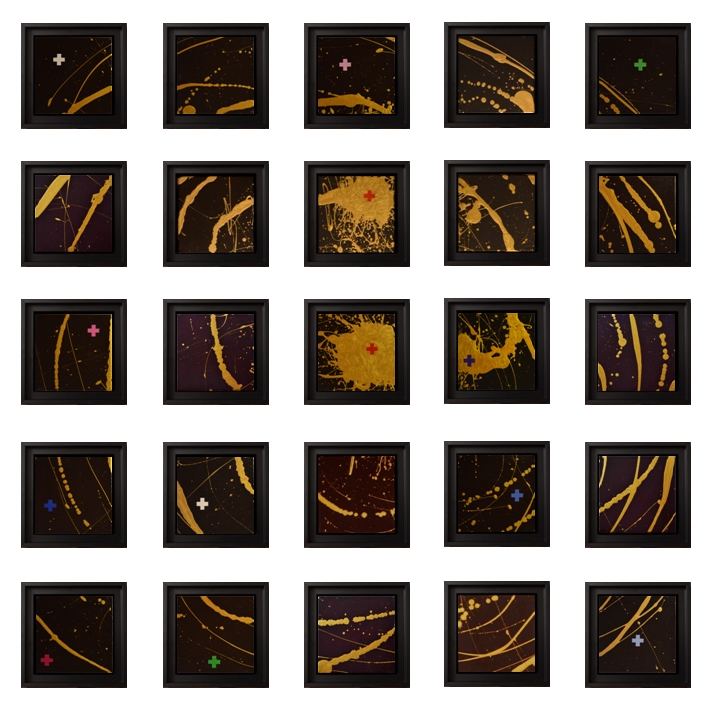 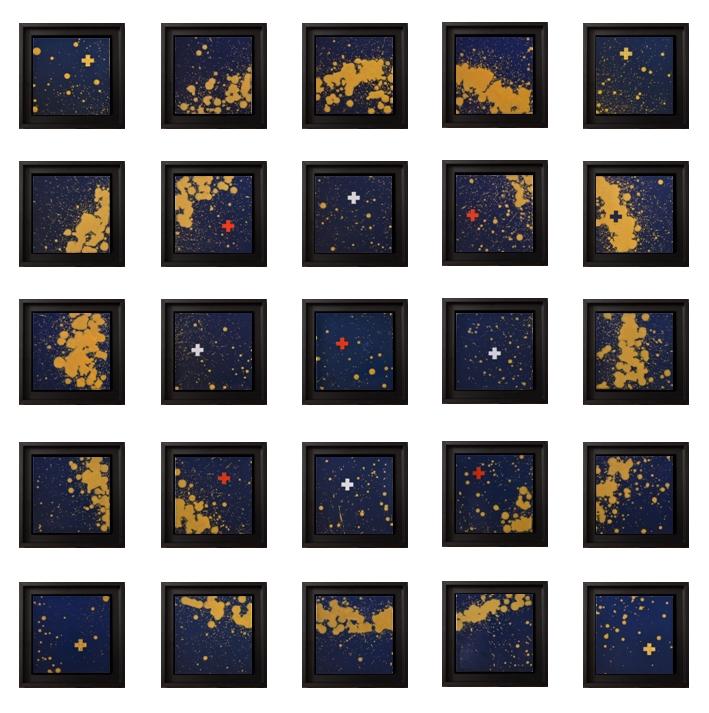 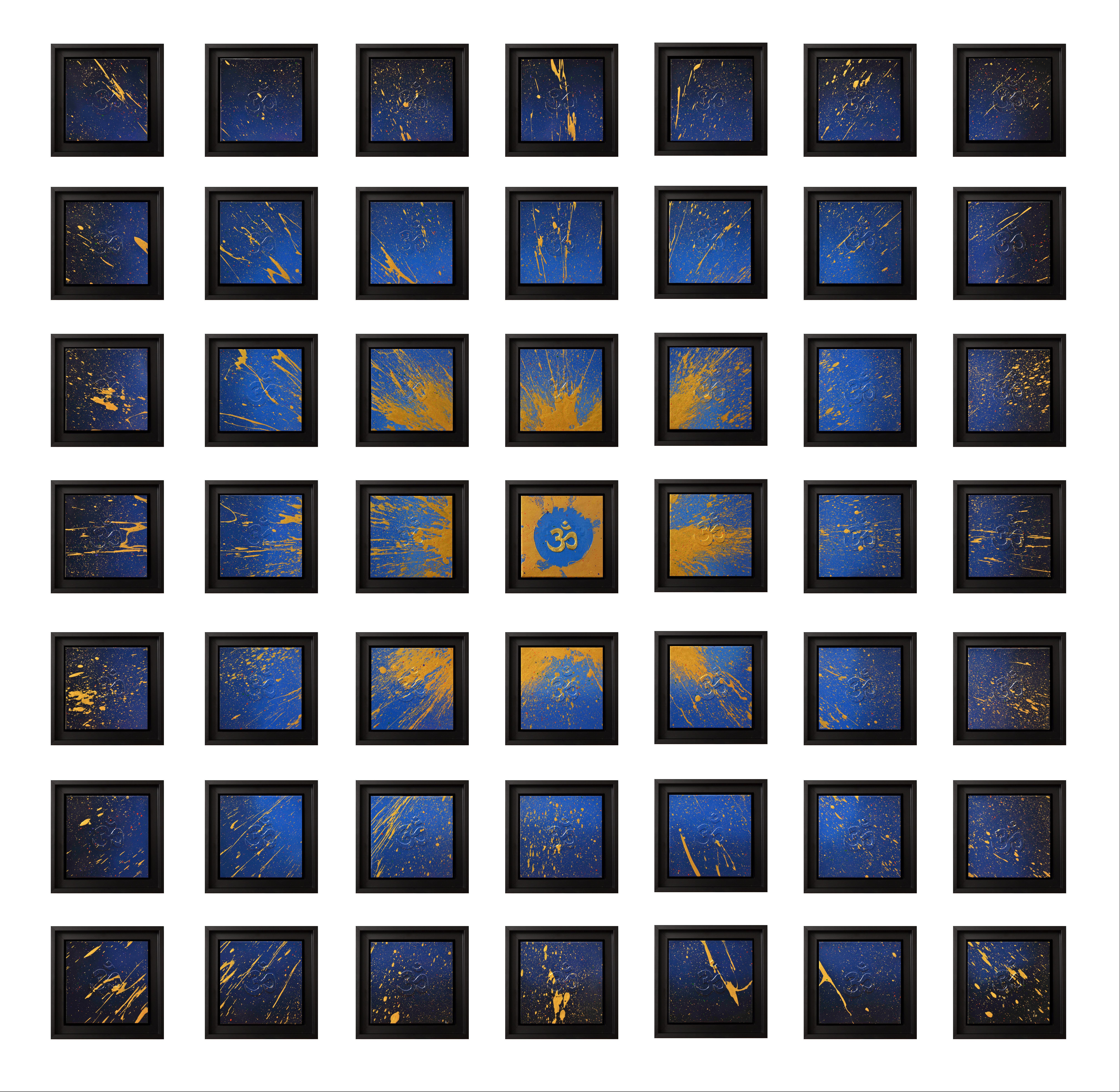