The second galaxy of the Cosmic Hug Project has been created to support the international non-profit organization Ring 14 founded to help children affected by the rare genetic disorders associated with the 14th chromosome, particularly the Ring14 syndrome. 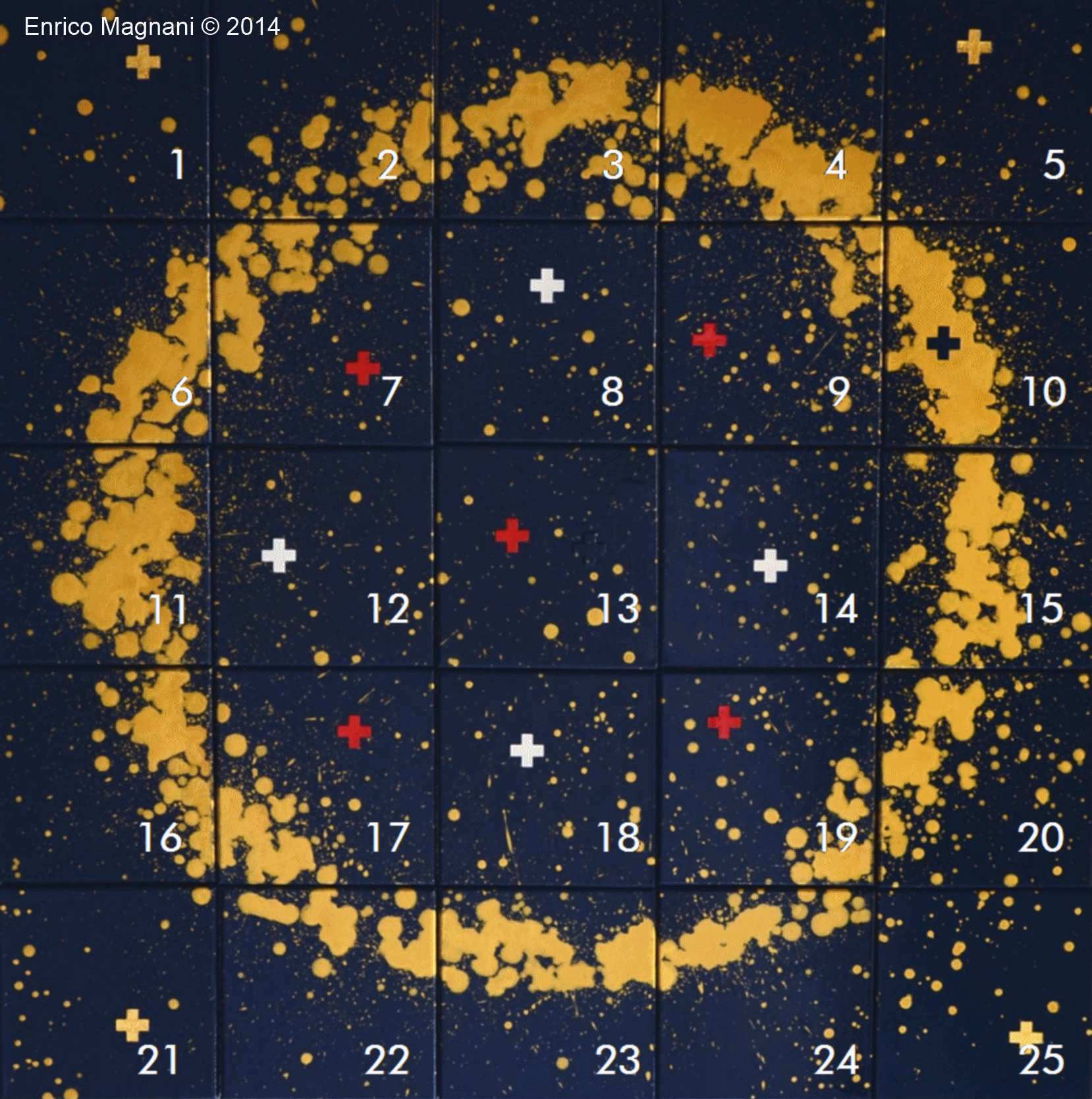 
THE 25 PARTS OF THE MOSAIC 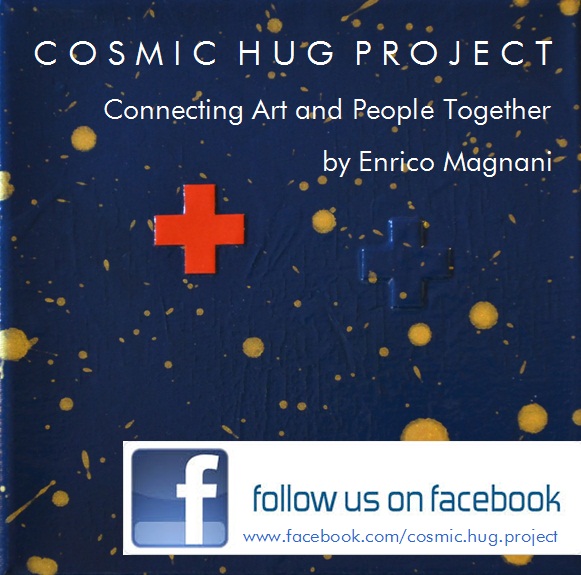