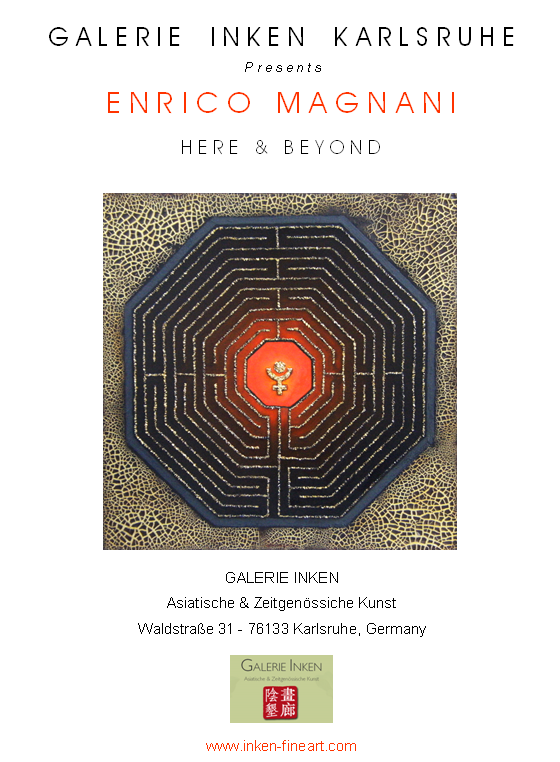 » Here & Beyond « is the new solo Exhibition by Enrico Magnani.

Together with artworks inspired by European spiritual traditions, a series of seven recent works

based on the hexagrams of the Chinese oracle » I Ching « (known since 3000 b.C.) is presented.

An exhibition where the union of two great spiritual traditions takes place: East and West meet

each other under the same principle of » Here & Beyond «, reminding the human being where

we are and where we go on the mystical path of evolution.

Using an original artistic language based on ancient archetypical symbols,

to reach a higher consciousness. 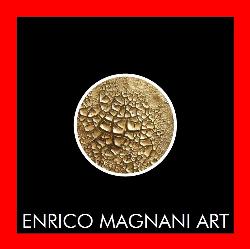