Participation in the Art Fair 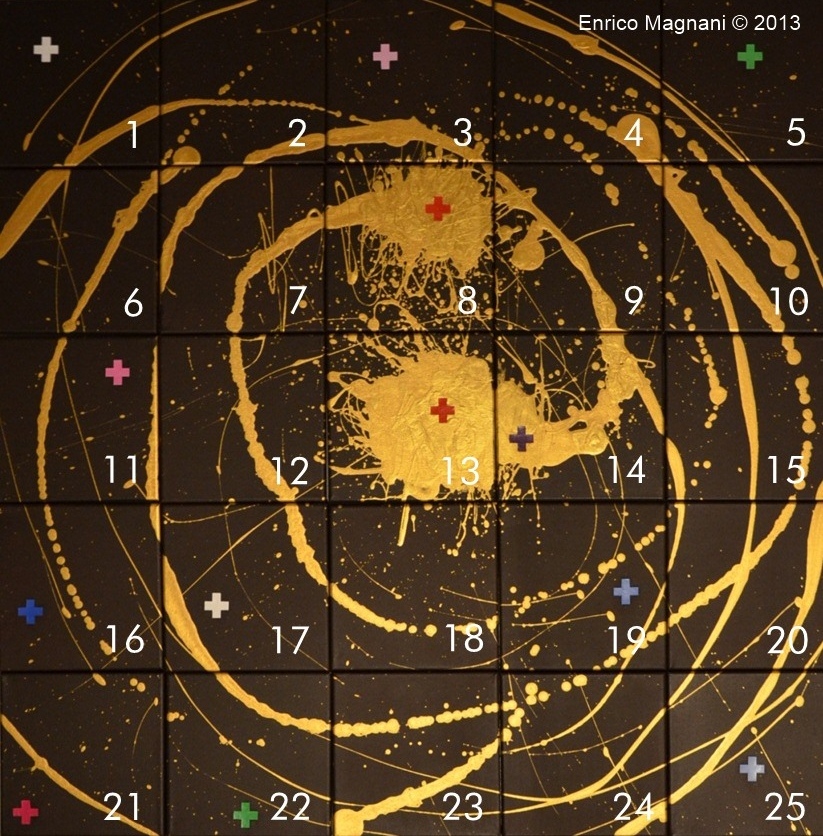 Connecting Art and People Together

Cosmic Hug is an original artistic project by Enrico Magnani that started in 2013. Many clusters of artworks and people will be created all linked one to each other and to the artist himself. Each piece becomes a symbolic reminder of an ideal union of human beings all interconnected at a spiritual level that goes beyond space and time. One cluster consists of a mosaic made of 25 pieces creating a group of 25 owners, including the artist himself, owner of the central part n.13. After the first cluster is over a second one will be created keeping as central part the former n.13. This part will become a link between the two clusters, having colours and signs of the first and the second one. So it will be for the third, the fourth cluster, and so on… in order to build a huge community of people who love art and wish to be personally involved in a big project of spiritual evolution. 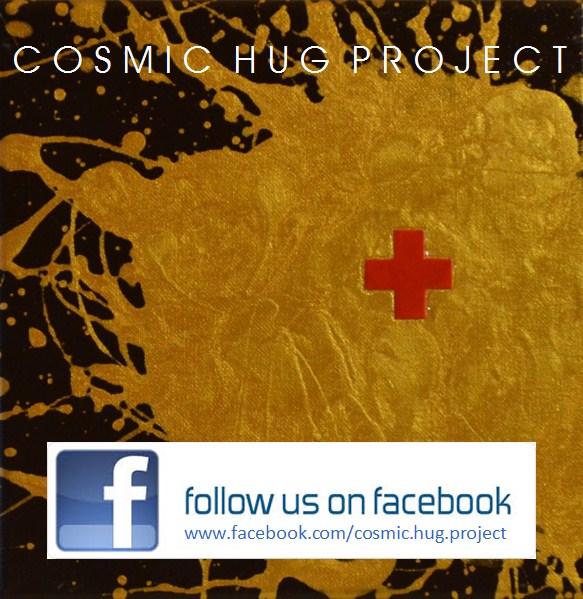 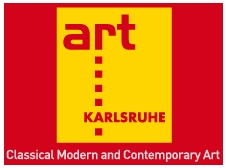